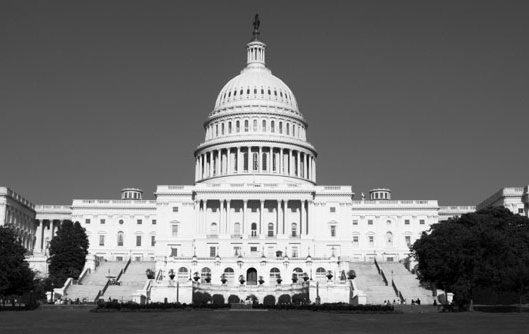 On Tuesday, November 8 the 2022 Midterm Elections were held. Democrats scored an important victory in Pennsylvania, an open seat contest between Lt. Governor John Fetterman (D) and Dr. Mehmet Oz (R). The race was a pick-up opportunity for Democrats, as the seat is currently held by retiring incumbent Senator Pat Toomey (R-PA). In terms of a pick-up opportunity for Republicans, JD Vance (R) was able to win the Ohio open seat contest over Rep. Tim Ryan (D). Additionally, in what were considered competitive races, Democratic incumbent Sen. Maggie Hassan (D-NH) prevailed over her opponent John Bolduc (R-NH) in New Hampshire and Rep. Tedd Budd (R-NC) prevailed over Cheri Beasley (D-NC) in North Carolina Both states represented holds for the incumbent parties. Georgia, for the second election in a row, is now headed to a December run-off, that will pit Senator Raphael Warnock (D-GA) and Herschel Walker (R-GA). The Democrats have maintained control of the Senate, and in the case of a 50-50 vote have VP Kamala Harris as a tie-breaking vote.
Republicans are still on track to retake control of the U.S. House of Representatives, but there were surprises in favor of the Democrats including victories in two open seats in Ohio and North Carolina, respectively, that were rated as Leaning Republican. Despite these Democratic surprises, Republicans had a historic night in Florida, running up the score at the top-of-the-ticket and boosting their candidates in several House seats, including in seats that went for President Biden by 10+ points in some cases. Candidate quality and popularity proved to be an important early factor in localized results, with Democrats House candidates showing well in states with a “high-quality” candidate at the top-of-the-ticket (Ohio, North Carolina), and poorly in states with unpopular incumbents (New York). With mail-in votes still be counted, particularly in Western states, full results may not be known for several more days and, in the case of the Senate, several weeks.
In regards to an update on the rail labor agreement status, the Brotherhood of Maintenance of Way Employees Division announced Wednesday, November 9 that it will extend its so-called cooling-off period until December to sync with other labor organizations in hopes of staving off congressional intervention. BMWED, the industry's third-largest union, voted against ratifying its tentative agreement with freight carriers on Oct. 10. If the industry's two largest unions (SMART Transportation Division and Brotherhood of Locomotive Engineers and Trainmen) vote to ratify their tentative agreements, BMWED will shift its cooling-off deadline back to December 4. That would match the Brotherhood of Railroad Signalmen, which rejected a proposed contract in October. If the two largest unions vote not to ratify, BMWED will push to Dec. 9 to match them.
On October 28, the U.S. Department of Transportation (USDOT) announced the Biden-Harris administration had awarded $703 million through the Maritime Administration’s Port Infrastructure Development Program. The funding, made possible by the Bipartisan Infrastructure Law and additional Congressional appropriations, will benefit coastal seaports, Great Lakes ports, and inland river ports, helping improve supply chain reliability through increased port capacity and resilience, more efficient operations, reduced port emissions, and new workforce opportunities. The Port Infrastructure Development Program (PIDP) supports efforts by ports and industry stakeholders to improve port and related freight infrastructure to meet the nation’s freight transportation needs and ensure our port infrastructure can meet anticipated growth in freight volumes. The program provides planning, capital funding, and project management assistance to improve ports’ capacity and efficiency. The PIDP provides funding to ports in both urban and rural areas for planning and capital projects. It also includes a statutory set-aside for small ports to continue to improve and expand their capacity to move freight reliably and efficiently, and support local and regional economies. To view a full list of the FY 2022 Port Infrastructure Development Grant Awards, please click here. 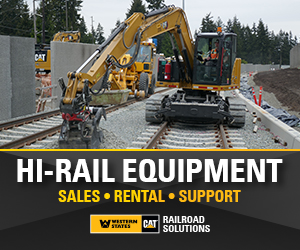